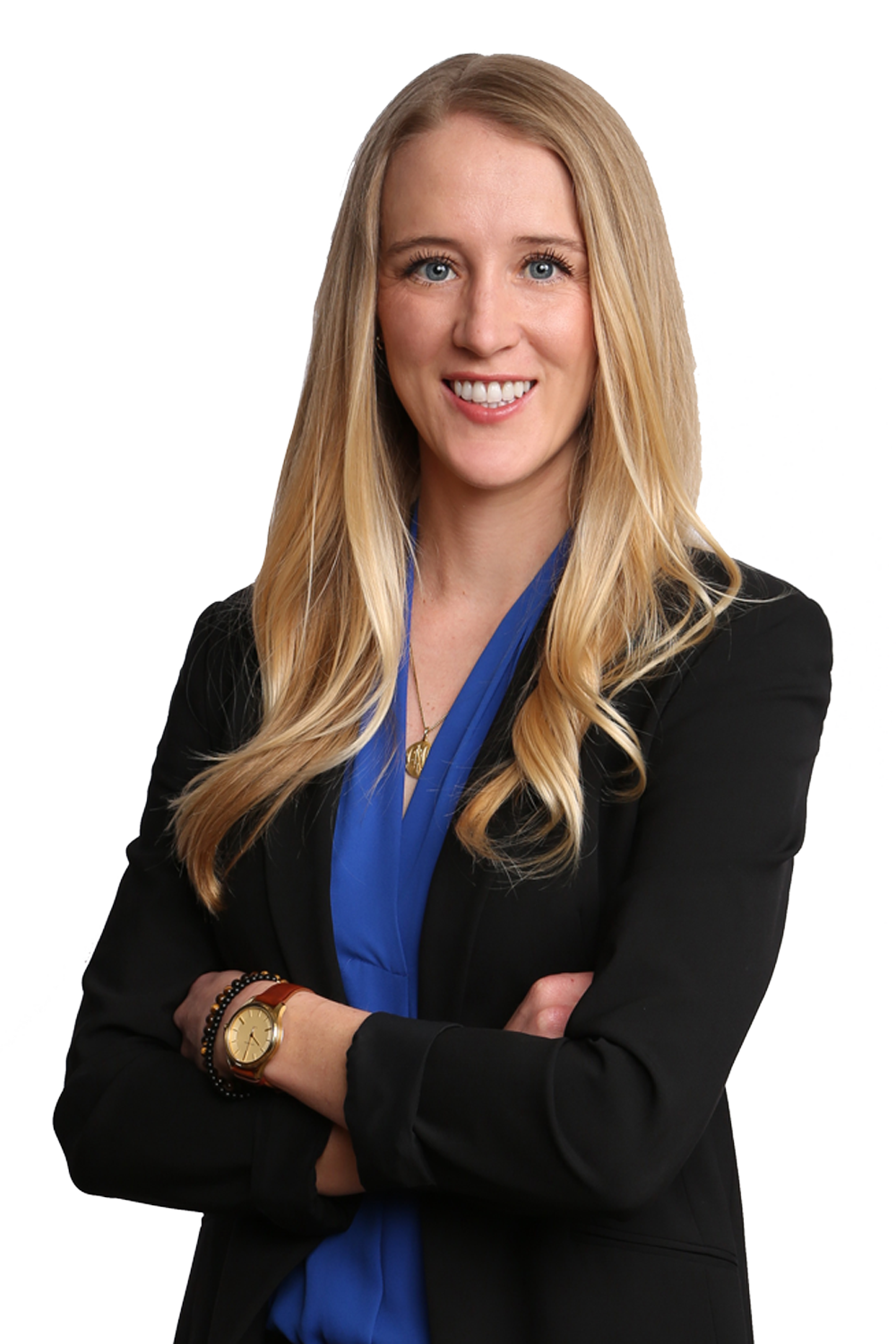 Graduated from Lehigh University with a Bachelor of Science in Business & Economics; Double Major in Finance & Marketing with a Minor in Communications; Certified Financial Planner

Courtney was born & raised in Los Angeles and has been an athlete her entire life. Through her hard word both on and off the court, she received a scholarship to play Division 1 volleyball at Lehigh University in Pennsylvania. At Lehigh, Courtney was a 4 year starter and graduated with a double major in Finance & Marketing & a minor in Communication.

Following graduation, Courtney moved to New York City and started her professional career at Lenox Advisors in the Private Wealth Management Department. At Lenox she worked closely with the Financial Planners to build comprehensive financial plans and served as the main point of contact for the clients. During her time at Lenox, Courtney was approached about an opportunity to become a VP Wealth Planner for the Southern California region of Union Bank. At Union Bank, she lead the department with creating and presenting over 300 plans.

Courtney currently lives in West Hollywood with her dog, Barkley. While she’s not at work or the gym, she enjoys going out to dinner & drinks with friends as well as spending time with her family in Newport Beach.

What are two interesting facts about you?
I have traveled to over 35 countries. Most recently, Spain & Portugal. I had an unassisted triple play during a tee-ball game when I was 7 (had to do whatever it took to win!).

What do you do at Bridge?
As a Wealth Manager, I work closely with our clients to ensure they are on track towards financial success.

What are your credentials/past experience, for working in your position?
I have worked in private wealth management since the beginning of my career and have been exposed to all types of financial situations and solutions. Prior to joining Bridge Advisory, I was a VP Wealth Planner at Union Bank. In this role, I worked closely with a team of financial advisors to analyze, create and present financial plans and solutions to the private bank clients. CFP

What do you like about working at Bridge?
As wealth managers, we take a collaborative & team approach in order to best serve our clients and partners.

What are the Bridge Advisory Core Values that drive you?
Be Client Focused – I love having the opportunity to build long lasting relationships with our clients and through our work, help them achieve their long and short term financial goals.

What do you enjoy doing when you are not working?
Going out to dinner & drinks with friends; Working out at my gym in West Hollywood; Morning coffee walks with Barkley; Concerts at the Greek or Hollywood Bowl; Spending time in Newport Beach with my family, especially a cruise in the bay on the duffy.